HKARC is an upcoming charitable organisation that aims to provide advice and practical assistance to Hongkongers who are intending to relocate or in the process of resettling in the UK due to state persecution and fear of infringement of their human rights.

Our Board of Trustees are active campaigners on human rights and Hong Kong's freedoms. The trustees have oversight of the operations of HKARC. 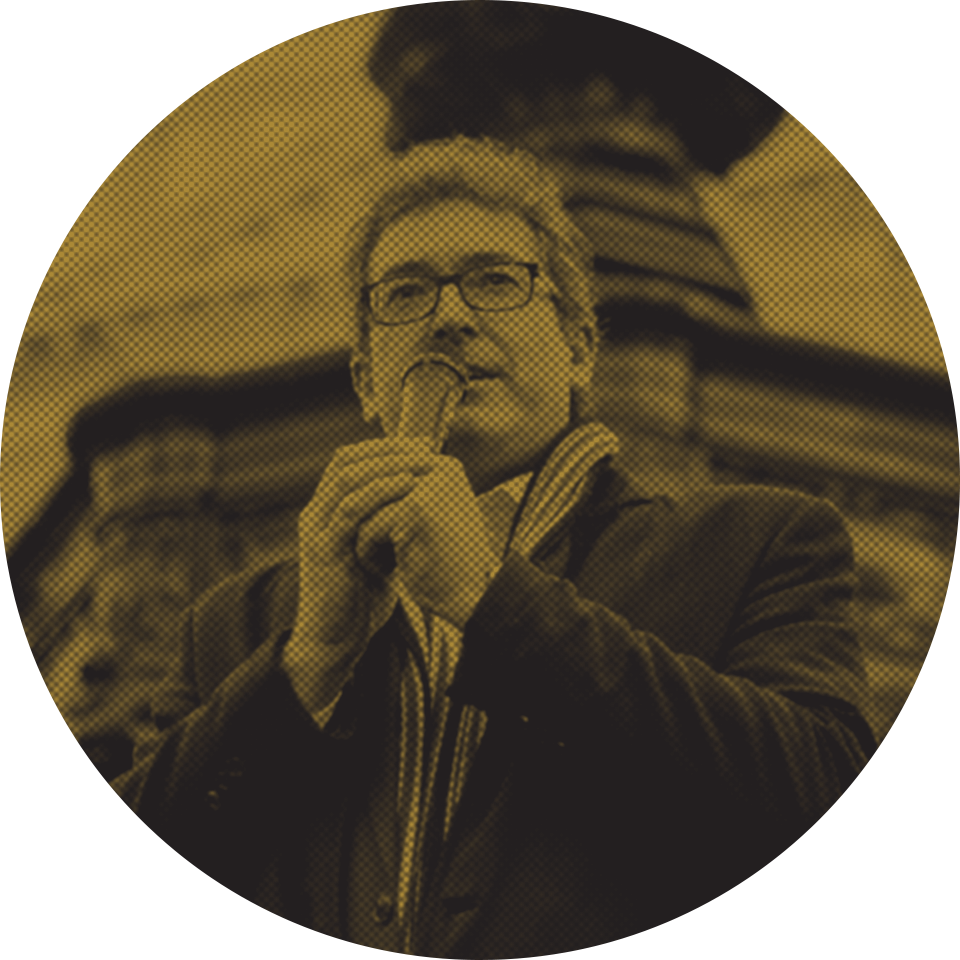 Benedict Rogers is a human rights activist and writer. He is the co-founder and Chief Executive of Hong Kong Watch, Senior Analyst for East Asia at the international human rights organisation CSW, co-founder and Chair of the UK Conservative Party Human Rights Commission, a member of the advisory group of the Inter-Parliamentary Alliance on China (IPAC), a member of the advisory group of the Stop Uyghur Genocide Campaign, co-founder of the International Coalition to Stop Crimes Against Humanity in North Korea and a trustee of several other organisations. He is a regular speaker around the world, has testified at hearings in the US Congress and the British, European, Canadian and Japanese Parliaments, and is a regular contributor to international media, including the BBC, The Wall Street Journal, The New York Times, The New York Post, The Diplomat, Foreign Policy and The Spectator. He is the author of six books, and has an MA in China Studies from the School of Oriental and African Studies (SOAS), University of London and a BA in History and Politics from Royal Holloway, University of London. He has lived in China, Hong Kong, East Timor and Washington, DC and is now based in London. 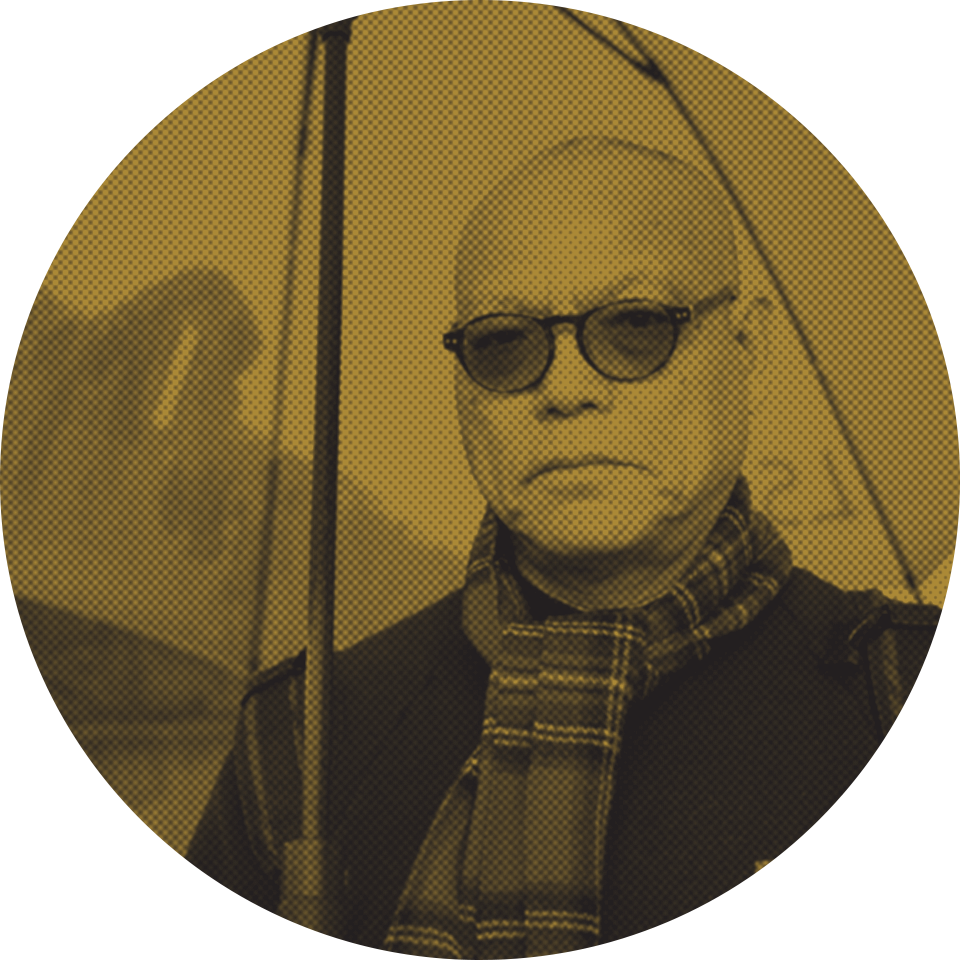 Stephen Ng is a community worker in Birmingham and London. Awarded Volunteer of the Year 2005, MBE for serving the Chinese community 2012, the Golden Chopsticks Community Award 2019. Stephen served as a Special Police Constable of the Metropolitan Police Services for 5 years. 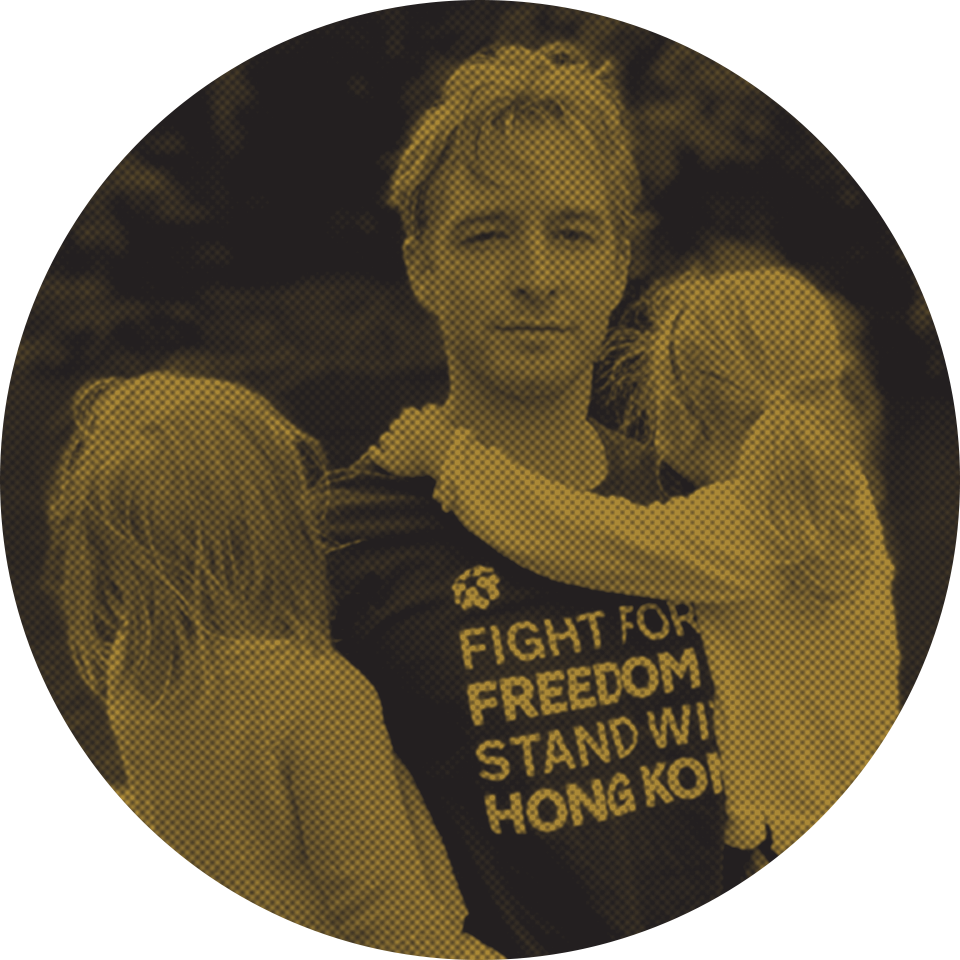 Luke is Co-founder and Director of the Arise Foundation, which confronts human trafficking and modern slavery. Much of his professional work has focused on the UK Parliament where he is well known for his campaigning work in defence of human dignity. He co-founded and coordinates the Inter-Parliamentary Alliance on China, advises the World Uyghur Congress and is a Commissioner for the Conservative Party Human Rights Commission. In 2019 he co-founded the Coalition for Genocide Response to help states fulfil their treaty obligations to prevent mass atrocities. He regularly writes on modern slavery or wider human rights issues for The Spectator, Telegraph, The Guardian, Thomson Reuters, ITV News, Conservative Home and others. He also serves on the board of the Medaille Trust - the largest group of safe homes in the UK for trafficking survivors. In 2019 he was made a fellow of Hong Kong Watch. In the same year he was awarded the Benemerenti medal by Pope Francis - the youngest known recipient. 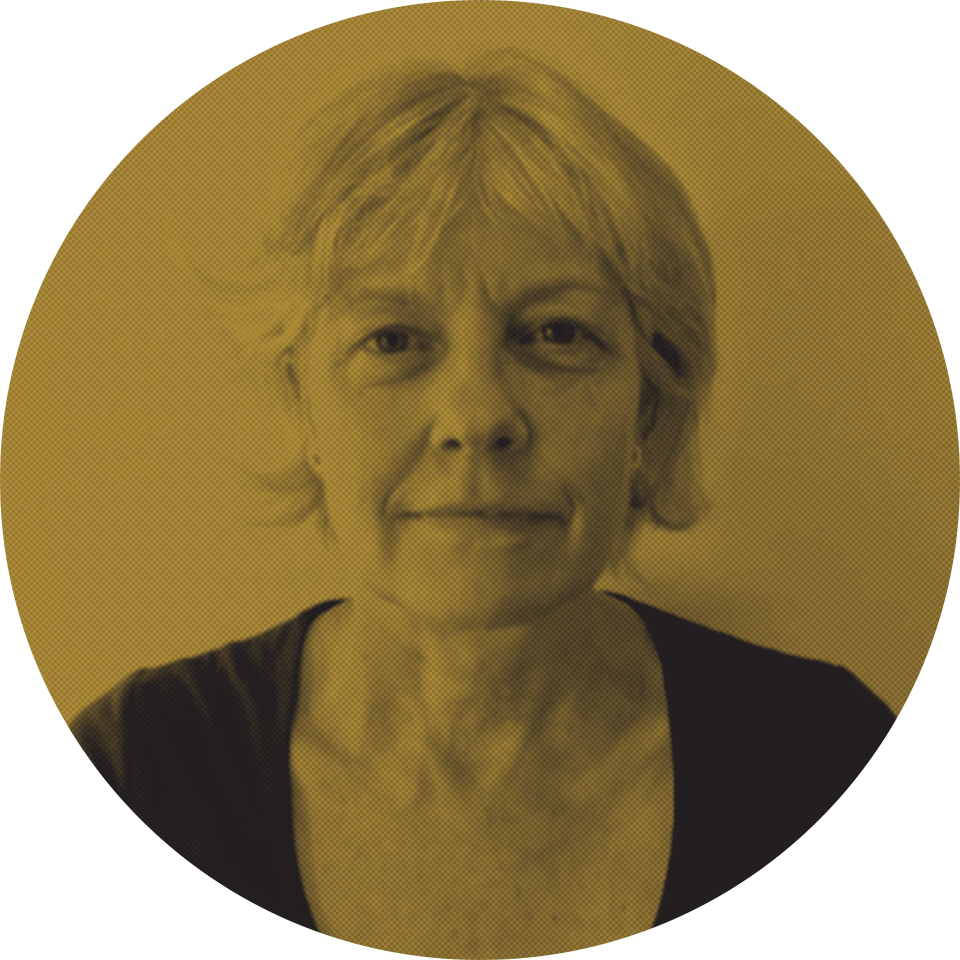 Nicola is the Director at The Rights Practice, a charity she founded in 2002 that bridges the gap between human rights law and everyday practice in China. She is the former Director of the Great Britain-China Centre. She was educated at the University of Cambridge, the Chinese University of Hong Kong, Fudan University and London University. She has an LLM in Human Rights and degrees in social anthropology and economics of education. Nicola has been an Independent Custody Visitor and was a Trustee of BOND, the UK membership body for NGOs working in international development (2008-14).